Earthquakes striking the island of Puerto Rico, and they are destroying buildings, homes, streets and more. These high magnitude earthquakes are troubling the people and families around the nation.

Since December of 2019 and the beginning of January 2020, there have been 123 minor earthquakes. The worst earthquakes being 5.9 and 6.4 magnitudes, 6 of them being in 2 hours doing major damage to the island. All electricity has been out on the island. People and families are sleeping on the streets, and families of the island trying to connect with relatives can barely reach each other. 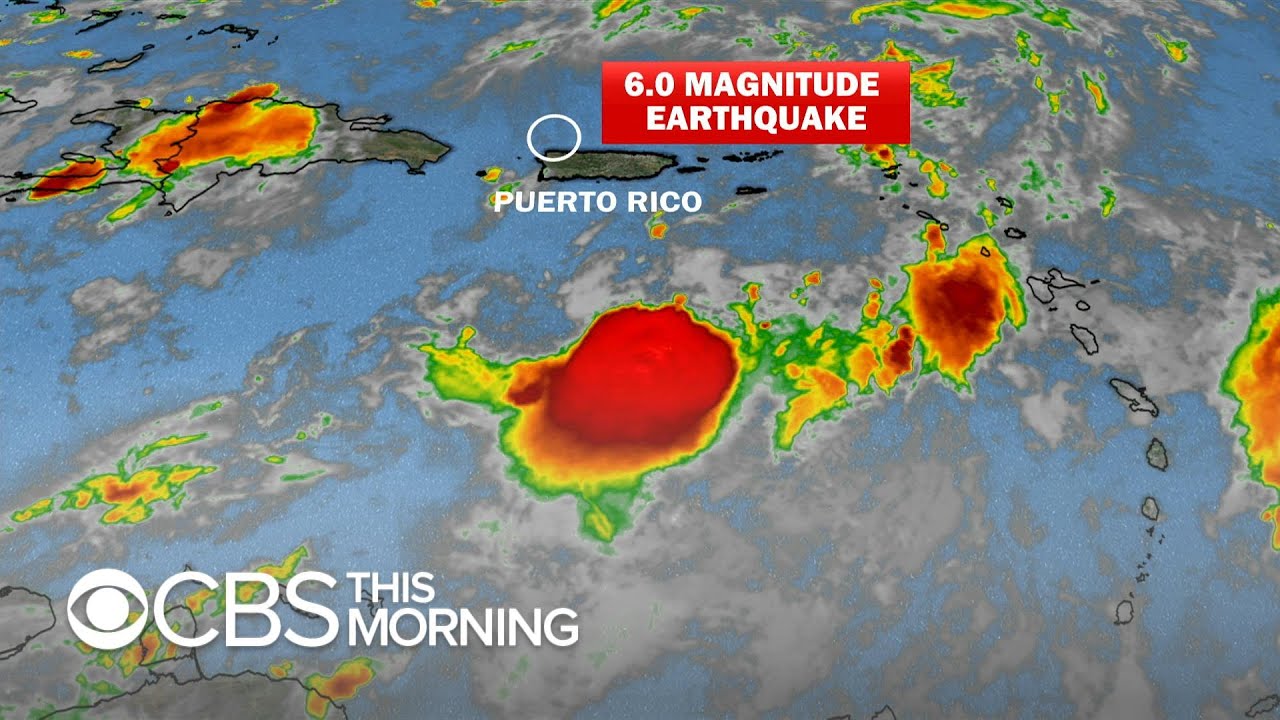 areas of earthquake spots on the island

Puerto Rico had used nearly 2 million dollars rebuilding and recovering after hurricane Maria, but these earthquakes are no help. Buildings have completely corrupted, fallen on top of people, schools have been demolished and destroyed… it will possibly take even more money for the island to recover after this, who knows how long it will continue. 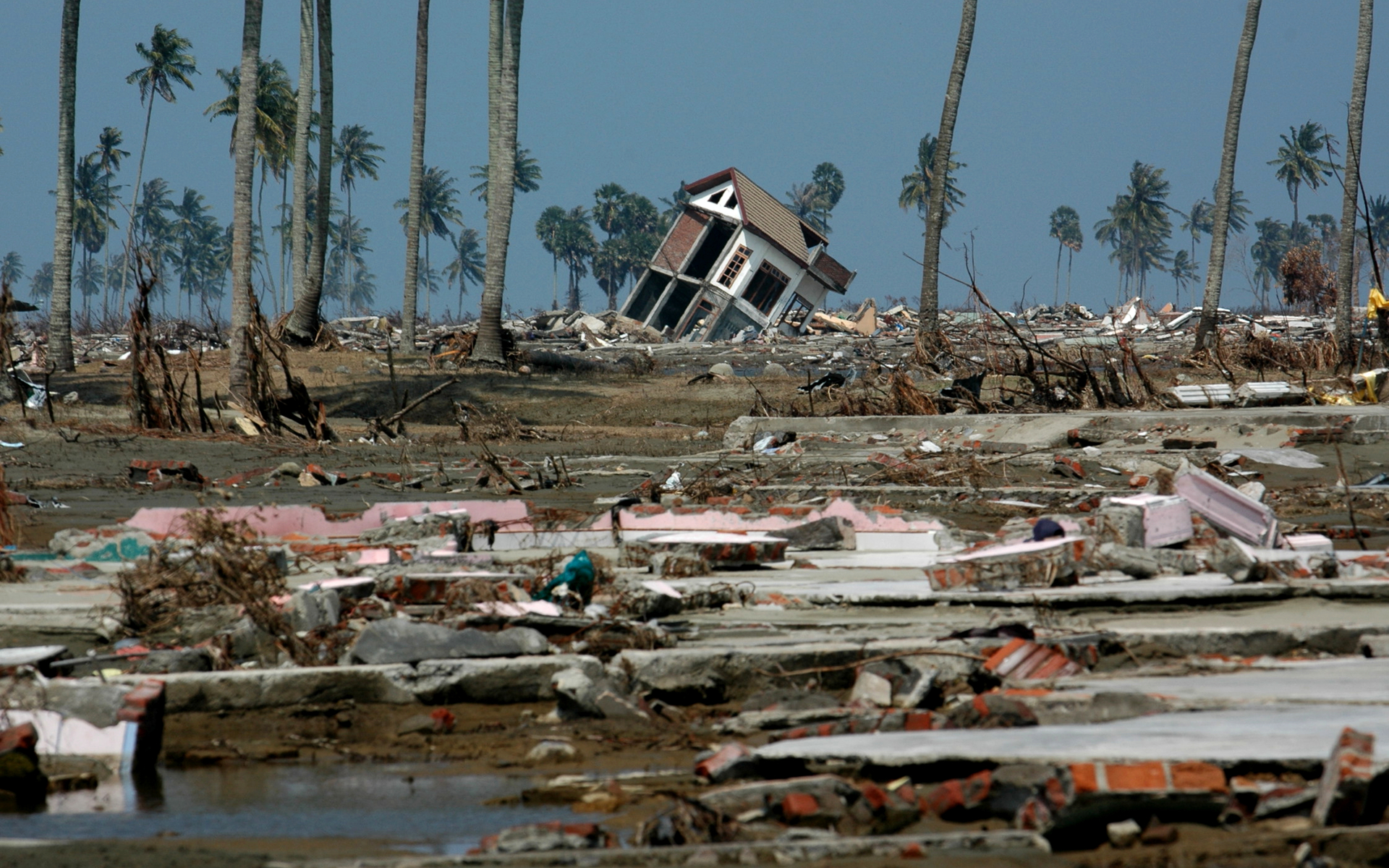 Buildings after only 2 earthquakes

Earthquakes are not out of the ordinary for the island but big ones such as the ones they have been getting are extremely rare. On January 7th a 6.4 magnitude earthquake hit the island killing one person and knocking out power. The most recent earthquake was January 25th being a 5.0 magnitude earthquake affecting British Virgin Islands, Dominica, Guadeloupe, Montserrat, U.S. Virgin Islands, Caribbean Netherlands, Saint Barthélemy, Antigua, Barbuda, and Anguilla and more.

Puerto Rico does not have the money to rebuild their buildings, homes, schools, and more. Fundraisers are being held and people are trying their best to go over and help out as much as possible.